A proof that TERRINet is a perfect opportunity also for senior scientists is Tadeusz Mikolajczyk, Emeritus and Senior Lecturer at the University of Science and Technology (UTP) in Poland. Tadeusz applied to TERRINet to determine possibilities and conditions for the transfer of his self-developed intelligent system for industrial robotic processing on a modern industrial robot, such as Staubli RX-90 equipped with Intel® RealSense ™ Depth Camera D435 camera.

The main scientific contribution of his system is the ability of a robot to automatically recognize and assess the surface of the unknown shape for robotic machining by the implementation of the vision system.

Staubli RX-90 (Picture 1) is offered by TERRINet partner Robotic Vision and Control Group (GRVC) at the University of Sevilla (Sevilla, Spain), one of the leading specialists for robotic vision and aerial robotics.

The intelligent system for robotic machining of unknown shapes was previously developed for industrial robot IRb60 (Picture 2), which was equipped with a special interface for computer controlling and perceiving the signals from various sensors.

The aim of the developed system was to be able to automatically determine the machining area and to evaluate the roughness of the surface of unknown shape.

The robot control and software were elaborated in VB6 (Visual Basic 6) on the Windows system.

For the TERRINet project, the machining surface shape recognition and automation of the machining process trajectory were conducted in RoboView software. Since the RX-90 robot has an open control system developed for Ubuntu on the Linux platform, the implementation of the elements of the developed intelligent system was possible.

The main objective of the TERRINet experiment on the Staubli RX-90 robot was to prepare an offline file for robot controlling, based on the indicated flat surface image processing using a special developed RoboViewRX-90 software (Picture 6).

The work on the RoboViewRX-90 software included:

Indication of the boundaries of the machined surface was made by analyzing changes in the pixel color parameters, occurring at the workpiece border. When the color of the pixel was clearly different from the assumed level of the surface of the object, it was considered as the borderline dimension was reached.

As a result, a .txt control file was extracted and moved to the USB drive to control the RX-90 robot’s movement.

THE TESTS CONFIRMED THE USABILITY OF THE INTELLIGENT SYSTEM

Tests carried out on the RX-90 robot, confirmed the transferability of the intelligent system also to a modern industrial environment since the robot performance was consistent.

The developed software can be used after conversion to C ++ as a procedure in the RX-90 robot control program. This way the online control software can be created for automation machining of the work surface, that is recognized by the implementation of the vision system of the robot.

As a result of the experiment, the documentation of head geometry that determines the possibilities of attaching the sensors and tools for the machining surface recognition was elaborated. It is possible to do it using 3D printing technology.

The project opened further discussions and researches about the technical possibilities of the incorporation of industrial robots equipped with vision systems and tools into surface treatments conducted by the intelligent systems for machining area recognition.

TERRINet TNA – THE OPPORTUNITY TO WORK WITH LEADING ROBOTIC EXPERTS

The TERRINet opportunity allowed Tadeusz to take a fresh look at his project. Which is even more important, allowed him to collaborate with one of the leading groups of experts for the vision systems.

He gained a lot of knowledge about the Staubli platform, innovative ways of incorporating the Intel® RealSense ™ Depth Camera D435 for image analysis and was able to use the automatically generated RX-90 robot control file.

Are you searching for the opportunity on how to improve your research idea? With the TERRINet mechanism “FIRST COME, FIRST SERVE”, you can apply for fully covered access (including travel & accommodation costs) to 100+ best robotic platforms in Europe ANYTIME.

Click here to see, how we can support you. 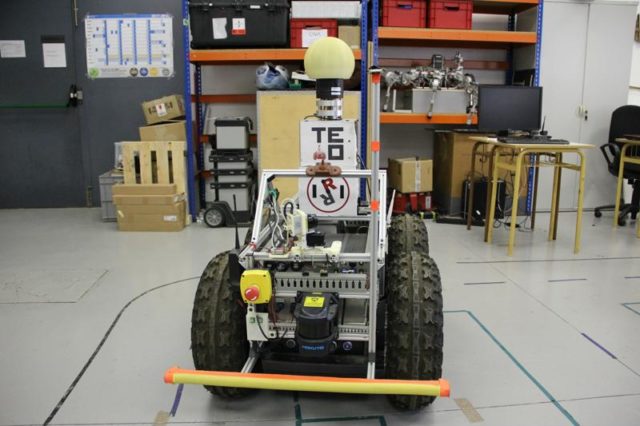 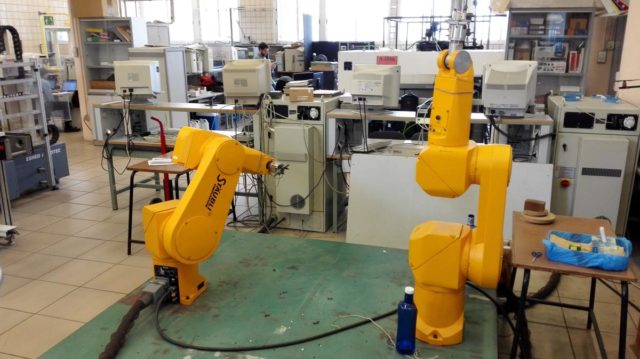 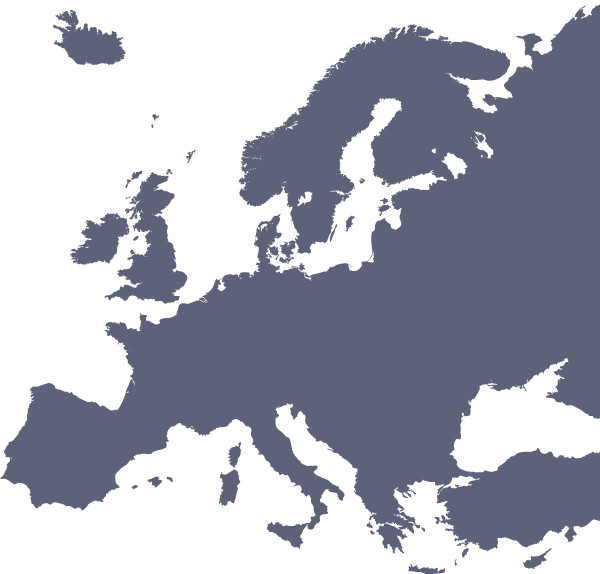