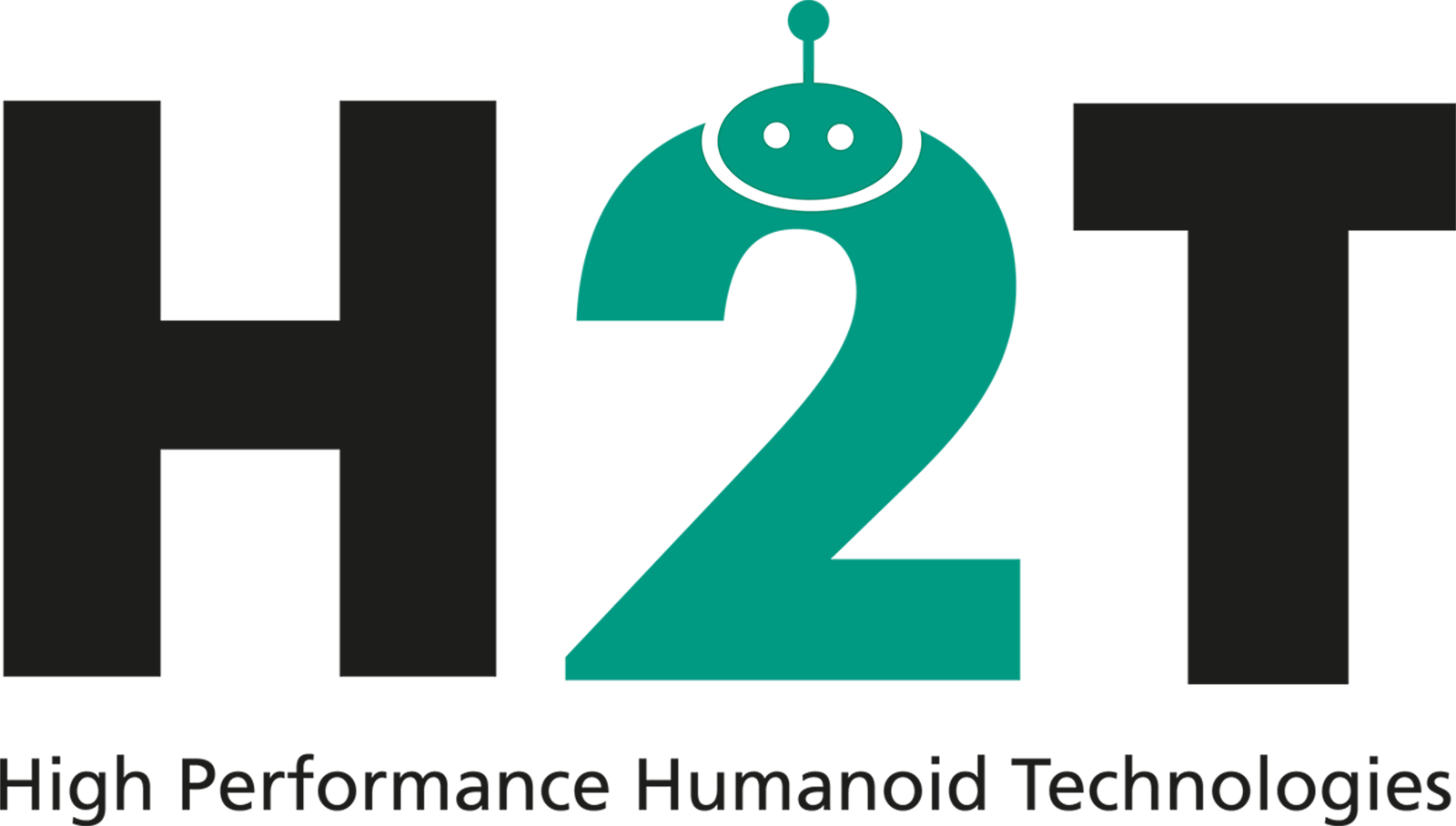 ARMAR-4 is a full-body humanoid robot with torque control capabilities in its arm, leg and torso joints. It has 63 active degrees of freedom with 63 actuators overall, including feet, neck, hands and eyes. It features more than 200 individual sensors for position, temperature and torque measurement, 76 microcontrollers for low-level data processing and 3 on-board PCs for perception, high-level control and real-time functionalities. The robot stands 170 cm tall and weighs 70 kg.Each leg has six degrees of freedom, mimicking the flexibility and range of motion of the human leg. For maximum range of motion and dexterity, each arm has eight degrees of freedom. The kinematic similarity to the human body facilitates the mapping and execution of human motions on the robot.The four end-effectors (hands and feet) are equipped with sensitive 6D Force/Torque sensors to accurately capture physical interaction forces and moments between the robot and its environment. The robot’s two eyes are each equipped with two cameras for wide and narrow angle vision.The three control PCs (two in the torso, one in the head) run Ubuntu 14.04 and control the robot via the ArmarX software framework (https://armarx.humanoids.kit.edu), wherein high-level functionalities like object localization, grasping and planning are already implemented and available.