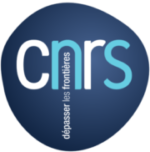 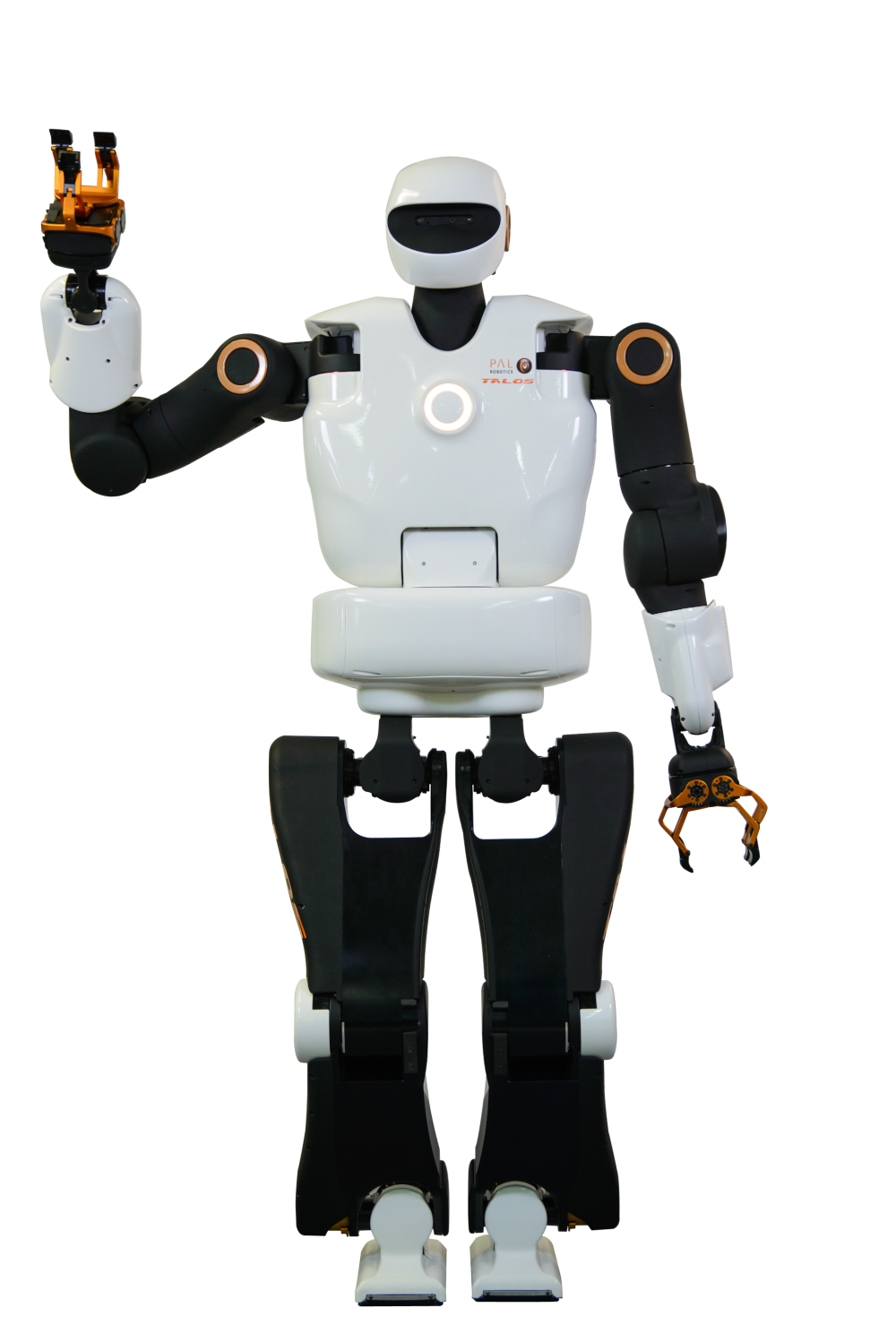 Two human size humanoid robots in a fully equipped experimental room. LAAS has a long time experience in humanoid robot motion planning and control. After having demonstrated whole-body motion generation capabilities on HRP-2, LAAS is now developing new algorithms to enable physical interaction of humanoid robots with their environment and with humans. The new robot robot Pyrène constructed by Pal Robotics based on the experience of LAAS is powerful and designed to be torque controlled.

This project aims at using a humanoid robot (PAL Robotics Pyrene) for powerful manipulation. In particular, the project will lie into the area of visual-based perception for identifying boxes to be grasped and placed in a different position in the environment. The boxes will be heavy enough to require whole-body grasping, i.e. grasping that requires the use of the arm and the upper-body of the humanoid robot. The focus will be given to identify and localize a box in the environment, to find grasp contact points for whole-body encapsulated grasping, which may also require a visual reconstruction method with the robot moving around the target box object. Moreover, special care will be given to understanding the weight of the box while trying to grasp it, by using the wrist force-torque sensors of the robot. This will allow decisions on whether the box object is hand or whole-body graspable.

The Applicant Researcher (AR) will expand his knowledge on legged robots, as well as his research background and profile for his future academic career. Having the opportunity to work on one of the few humanoid robots in Europe (PAL Robotics Pyrene), provides an extra benefit in this attempt. It is also important that the working experience on this new to the AR robot (Pyrene) and the potential transfer-of-knowledge that can be adapted to the AR research group (mobile manipulation) makes the project more interesting and useful. This will attract not only PhD students, but also MSc/BSc students to work on similar term projects. Last but not least, several software packages and novel research will be produced and released for the robotics research community towards loco-manipulation tasks for full-size humanoid robots.

Additional example of applications may be found herehttps://www.laas.fr/public/en/robots-platform
Back to top